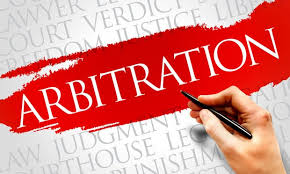 company which was compelling the Owner Operator to settle a wage dispute through arbitration.

The owner operator had brought a class action suit against the New Prime Trucking company saying that it was mis-classifying its drivers as independent contractors and therefore they were entitled to benefits that would be due a company driver.

The court ruled that despite the fact that the owner operator signed an arbitration agreement the exemption to Federal Arbitration Act (FAA) applied to owner operators (independent contracts) as well as company drivers.

The court decision did not address whether or not the driver was properly classified as an owner operator.